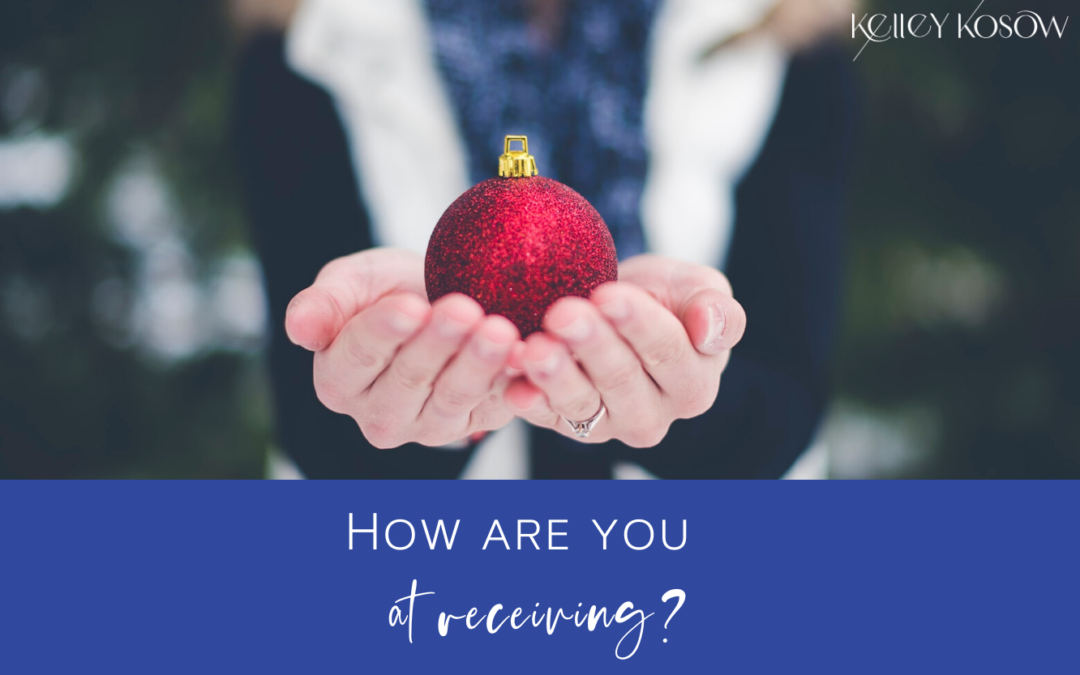 ‘Tis The Season For Receiving

There is no doubt about it. December is the time of year that is synonymous with giving. Whether it is to family, friends, co-workers, charitable organizations, or the people who make our lives better, we all have our lists and are checking them twice!

Most of us love to give – and when we do so, we feel good about ourselves, abundant, and alive.

Whether it is a gift, an act of kindness, help from others, or even a compliment, we have a difficult time receiving.

For many, our awkwardness around receiving started at an early age. We were brought up hearing messages like, “Tis better to give than to receive” or “Give more than you get.” We decided, consciously or unconsciously, that people who receive are greedy, selfish, weak, or needy – and since we didn’t want to be any of those things, we made receiving wrong. When I first looked at my inability to receive, I realized that I had a belief that if I received something from someone, then I would owe them something in return. For me, being beholden to anyone was a loss of control and a very scary place, so receiving became taboo.

But here’s the thing…

I always love to hear stories about people who knew each other for years and one day, in an instant, their relationship turns into love. Or the person who is paralyzed by a problem for months and then all of a sudden has a flash of genius and finds the solution. What has changed? Somehow, they opened themselves up to receive something that was previously unavailable to them.

Years ago, when I was determined to shift my relationship with receiving, I decided to make December my month of saying “Yes!” I had just ended a relationship and I was afraid that I would be lonely and depressed during the holidays. So,

In making December my month of saying “Yes!” I learned:

“Miracles can show up in our lives when we are open to receiving them!”

So, if you are ready to open up to the magic and opportunities dancing around you and to truly make this upcoming month “a December to remember,” then I invite you to join me in what is now my yearly tradition of making December my month of saying “Yes!”

Think about what will be possible in the new year if you complete this year making the declaration that you feel worthy of receiving and are open to accepting the magic of the moment and promise of the present!

(1) Journal about your beliefs about receiving. What were the messages you received when you were young about people who receive or being a giver vs. a receiver?

(2) Become aware of how you feel about receiving. For example: If you are given a gift this holiday season, notice how it automatically makes you feel. What emotions come up for you?

(3) Be fascinated by your actions around receiving. If you are given a compliment, do you ignore it, deflect it, or breathe it in? If someone offers to do something for you, how do you respond?

(4) Say “Yes!” Let the Universe lead and see what happens. 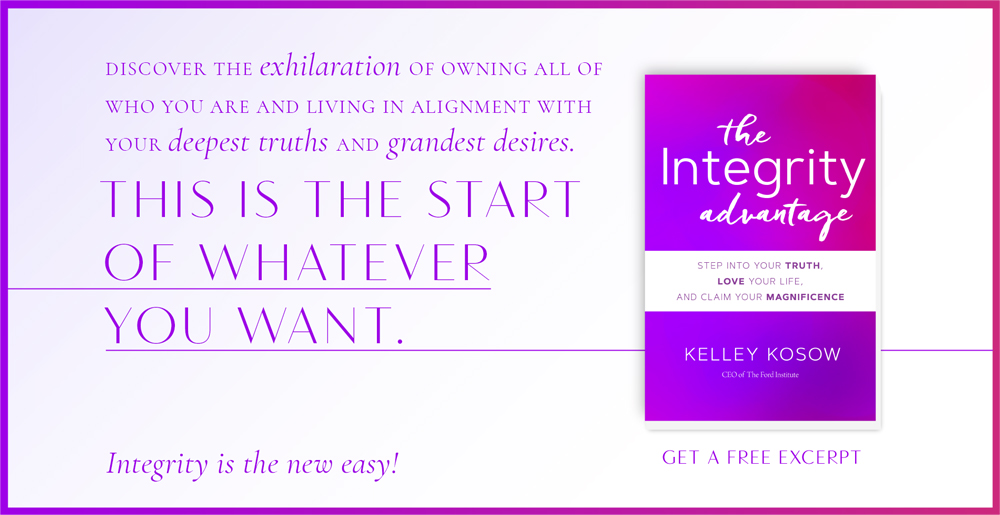